After 70 successful years, we have to say goodbye to the IKEA Catalogue
The beloved periodical as we know it today will not continue 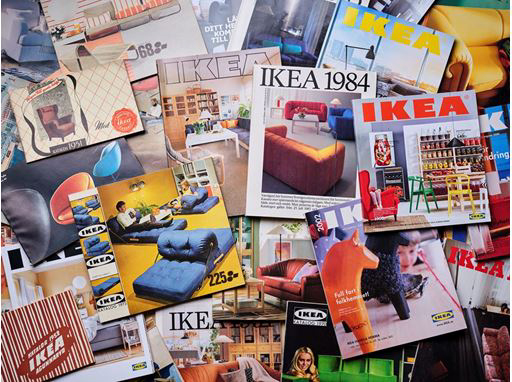 The IKEA Catalogue has a phenomenal 70-year legacy. Over the years it has become an iconic and beloved publication, and it has been an important success factor for IKEA to reach and inspire the many people across the world with home furnishing solutions and products.

But times are changing. The beloved IKEA Catalogue as we know it today will not continue.

The decision to say goodbye to the IKEA Catalogue goes hand-in-hand with the ongoing IKEA transformation "to become more digital and accessible".

“For both customers and co-workers, the IKEA Catalogue is a publication that brings a lot of emotions, memories and joy. For 70 years it has been one of our most unique and iconic products, which has inspired billions of people across the world. Turning the page with our beloved catalogue is emotional but rational. Media consumption and customer behaviors have changed, and IKEA is already increasing digital investments while volumes and interest in the catalogue have decreased,” says Konrad Grüss, Managing Director, Inter IKEA Systems B.V.


5 facts about the IKEA catalogue: